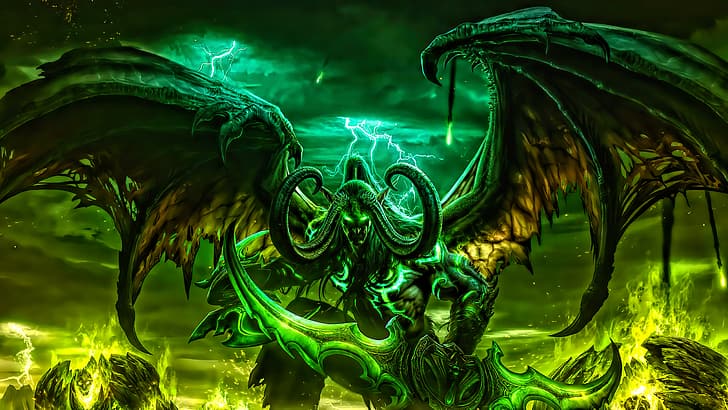 The expansion of the World of Warcraft Burning Crusade saw the introduction of a total of 16 new dungeons. They contributed much to the game’s experience, which gave the players a lot more to accomplish on their route to 70 than on their journey to 60.

Hellfire Ramparts is the first dungeon that you will meet. It is a fantastic dungeon, with an epic dragon struggle at the conclusion that is quite evocative of the fight against Onyxia. The dungeon is easy, and the last boss is the only thing most parties have problems with.

Blood Furnace is the second instance that finds you struggling with a strong warlock and a beholder like a monster. The felguard may be challenging near the end of the dungeon. But overall, the fact that you can hear Magitheridon’s cries throughout the time, the raid boss continually taunts your party, makes Blood Furnace interesting.

Slave Pens is Burning Crusade’s third dungeon. Understand more about tbc classic gold. Your party ends up fighting a horde of naga, smart serpents like animals. The bosses in this dungeon shouldn’t be too troubled. However, you might want to get people free of poison!

The Underbog is after that. The Underbog is fighting a giant lizard-like beast on a platform over the lake. Be cautious not to fall into the water because fish may eat it! Make sure that both of the chests are there if you are here.

The Mana-Tombs is the fifth. The big shadow beast in this dungeon might be extremely helpful to have some shadow resistance. The second boss is a rock pushover. But the nexus prince can prove rather challenging after the dungeon – so hard at times that the dungeon may be worth to ski.

The sixth dungeon in Burning Crusade is the Crypts of Auchenai, arguably the most worthless example of Warcraft. Most people bypass Auchenai Crypts, and I recommend you. There’s nothing you want or need there, and you acquire better equipment afterward. It’s not worth the trouble, and it’s a waste of time.